Part 6: The devil is in the details

When Mike Lambrix arrived on Death Row, he says they gave him a sort of orientation manual. On the back page, it had the fire escape plan of Death Row and Death Watch.

“So it actually had a completely layout of the cells and the execution chamber and how to go out the back door,” said Lambrix. “And I kept that for years because it was funny.”

“That is so much of what Death Row is,” said Lambrix. “Because you are put into a state, all but rendered incapable of moving and yet still conscious of everything including your own imminent death being counted down. And so I have this little floor plan from the fire escape plan that shows there's a back door just like in Dante's Inferno. All I got to do is get through that execution chamber and then there's hope.”

Mike Lambrix is looking for a back door. So are many anti-death penalty advocates. 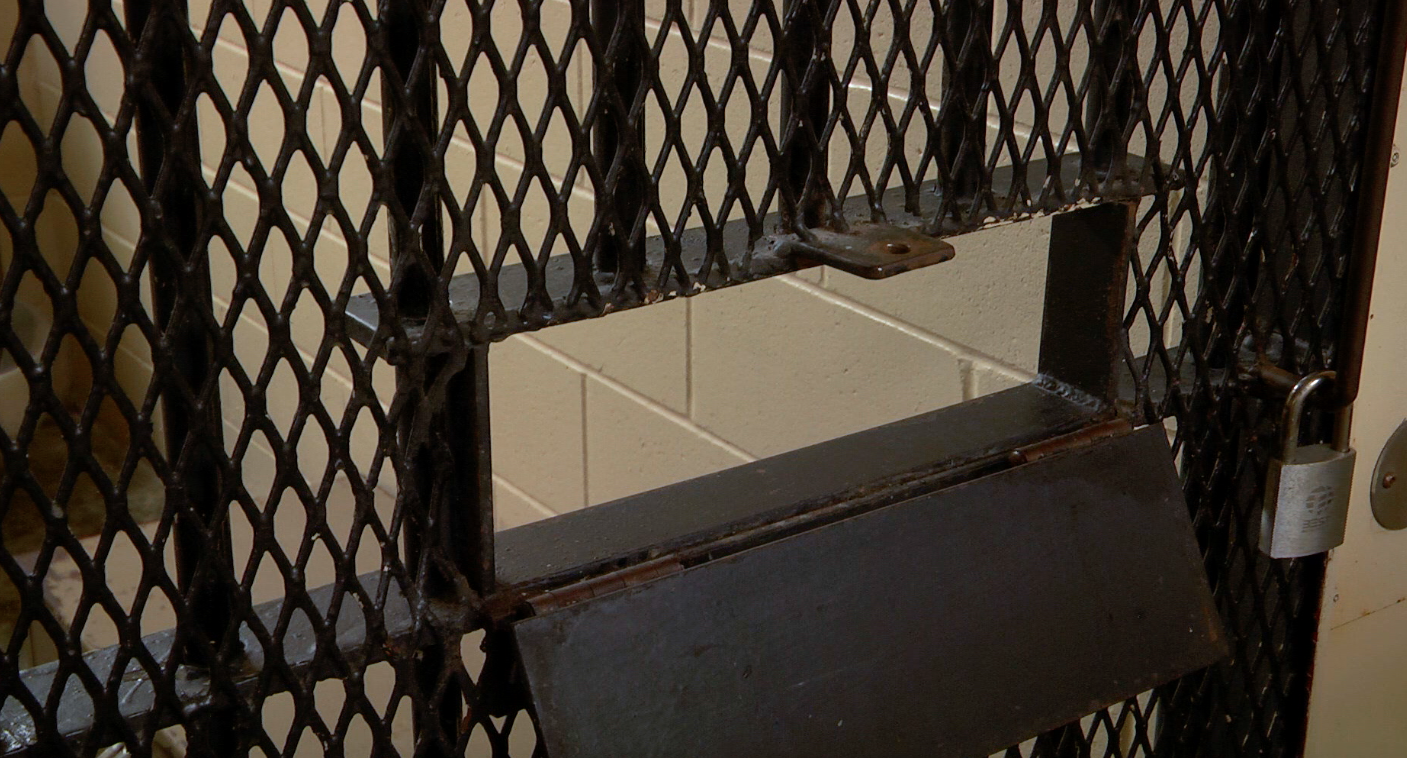 Continuing challenges emanating from the Supreme Court Hurst v. Florida decision might be the key they are looking for.

While the U.S. Supreme Court decision in Hurst caused a big upheaval of the death penalty practice in Florida, the legal aim was relatively small: questioning who has the final say in sentencing.

Defense lawyers and activists have been using these relatively small legal challenges to slowly chip away at small parts of the death penalty all over the country, eroding it.

Not only in Florida, but in Oklahoma, Alabama and Virginia there have been challenges about the kind of drugs each state uses, what kind of mental condition an inmate has to be in for a sentence to be carried out and disparities in who gets sentenced to death. Because of these challenges, it is harder for states to obtain drugs they know work for lethal injections. It has made new capital cases go on longer. It has delayed appeals.

All of these individual challenges have been mounting, according to legal experts, because the U.S. Supreme Court hasn’t revisited -- since 1972 - a larger question: Is the death penalty constitutional under the Eighth Amendment? Is it cruel and unusual?

So until the Supreme Court addresses these questions, people fighting the death penalty will keep on working on state-by-state technicalities, technicalities that for the past year have effectively brought this mode of punishment to a standstill in Florida.

“We have a system which is made up of men and women, so it is a fallible system,” says former Florida Supreme Court justice Charley Wells. “But it's a system that's got to look toward finality. Because the reason people have faith in the judicial system is because there is an implicit understanding that a decision will be made and carried out.”

There are a lot of issues that are still up in the air about the death penalty in Florida: Who will be resentenced and who won’t; can current capital cases move forward; and what rules will be written about how to send someone to Death Row in the future.

For those already sentenced under the old system, some—most even—may be resentenced in the coming months and years. Others will be fighting for that opportunity.

For now, the death penalty remains in limbo.